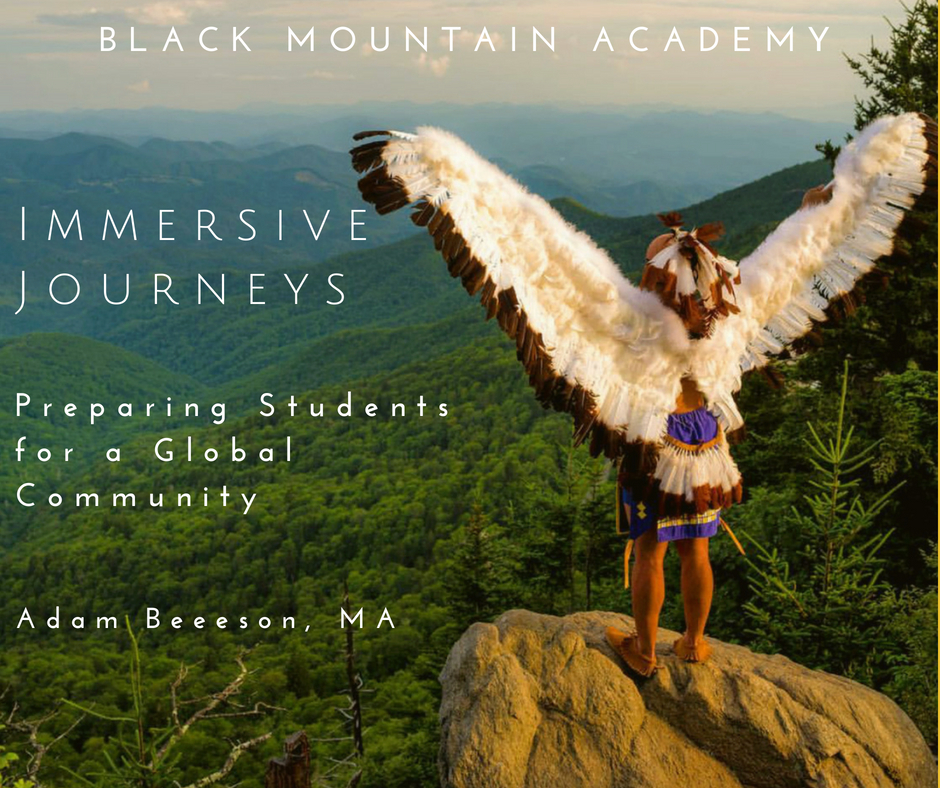 International migration is happening on a scale larger than ever, with 224 million people living in a country other than where they were born, according to the United Nations Population Division. More than 19% of all international migrants – roughly 42 million people – live in the United States. If all migrants were considered one country, it would be the fifth largest in the world after China, India, the United States, and Indonesia.

How do we prepare students, particularly those who may already struggle with sustained social difficulties, to live in a world where diversity is the norm? How can we best support students to manage such cultural complexity? How are we fostering global citizenship in youth?

My own preparation for living in the global community was facilitated by my decade-long “immersive journey” of working, traveling and studying in Europe, Latin America, and within the international sector in the United States. Immersion into cultures different from my own established within me global competencies, and I began expanding my idea of citizenship to include the local, national, and global communities.

The immersive journey is not a new concept in education. The work of thinkers like Henry David Thoreau, John Muir, and Aldo Leopold, all of whom wrote about personal growth through immersive journeys into the wilderness, has long been cited as a primary influence on experiential and adventure education. Intercultural experiences go one step further by not only changing the environmental setting for students but, according to Professor Richard Kraft at the University of Colorado, also taking away “most of the linguistic, cultural, religious, political, and other cues with which we have grown accustomed” leading to “the most powerful life-changing experiences that we as learners can have.”

Luckily, at Black Mountain Academy, we do not have to travel far for an immersive journey. Earlier this month, students immersed themselves in the culture of the Eastern Band of Cherokee Indians in Cherokee, North Carolina. After an introduction to the syllabary and oral history of the Cherokee, students spent one day experiencing Cherokee language, traditions, food, stories, and artifacts of this unique culture, and they returned home with a new perspective on multiculturalism in western North Carolina.

The immersive journey is one tool we use at Black Mountain Academy to teach intercultural skills and to set students up for success in a global community. Experiences like those we had in Cherokee allow us to reflect on our own culture and worldview, compare it to others, and understand multiple perspectives and ways of being, and exposure to such diversity helps students to begin viewing cultural difference not as a threat, but as an opportunity for exchange and collaboration. 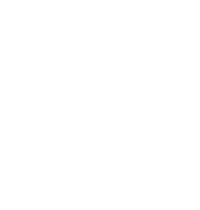